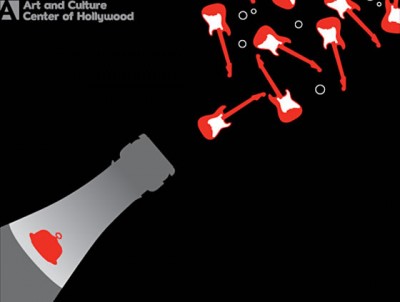 Recognizing Steve Martorano for his Contributions to Culinary Excellence in South Florida South
— Philly native Martorano is the owner of the critically acclaimed and wildly successful CafÃ© Martorano in Fort Lauderdale and Martorano’s Italian-American Kitchen in Hollywood, Fla. at the Seminole Paradise/Seminole Hard Rock Hotel & Casino and at the Rio All-Suite Hotel & Casino on the strip in Las Vegas. Martoranoâ€™s original concept of combining fabulous food, shakinâ€™ music, and popular films under one roof attracts the hottest celebrities on the planet and is often imitated, but never duplicated.

Tickets
$85 (advance)
$105 (after Monday May 17th and at the door)
$1000 Table Sponsor (10 seats, table sign, choice of Celebrity Waiter, listing in event program, sparkling wine at your table)
Click here to purchase tickets or for more information.