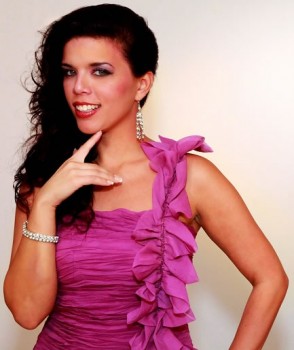 When you first meet this beautiful Cuban-American woman, you get the sense that there’s something electrifying about her. Born in Miami, Florida to working class Cuban immigrant parents, Jei started her career very early, at the young age of 5, performing at family gatherings. After a beautiful performance in front of a large crowd at a school event, Jane received her first standing ovation and the moment triggered her parents to realize foster her artistic talents with singing and piano lessons.

Following her instincts she continued performing in her adolescent years as an active part of her high school chorus and drama club. On her 15th Birthday she released her first demo for a single project with two songs related to the celebrated Spanish tradition of â€œQuinceaÃ±eraâ€ or Sweet Fifteen. Due to the buzz about this release, Jei was featured in an article in the Miami Herald about local musical talent and also interviewed by other local magazines.

These publications opened several opportunities for Jei and soon after she was contacted by the National Foundation for the Advancement of the Arts, to participate in their annual national singing contest. Continuing on her path to accomplish her dream she auditioned and performed on MTVâ€™s Spring Break, American Idol 2001 where she showed her talents and was exposed to millions on TV coming in second place. MTV Reps were extremely impressed by her high energy performance and invited her back to other venues.

At this same time Jei wasintroduced to the thriving underground house music scene in Miami in such clubs as Space. It was there that she met Edgar V, Oscar G, Ralph Falcon, Charlie Solana and Sammy O. From then on Jei worked on her craft by performing in the top clubs with Hot Jam Entertainment developing her style and rapport. Leading up to recording “Enlevez- Moiâ€™” with DJ Christian Falero on Sydney Bluâ€™s label Blu Music.

It was then Jei ran into Ralph Falcon and he thought she was finally ready to shine. From that session, her second hit â€˜â€™Amameâ€™â€™ was born, and was released on May 2011 on Nervous Records. Shortly after â€˜â€™Enlevez-Moiâ€™â€™ was released to rave reviews and a scorching remix by Paul Thomas that has been featured on Sirius Radio, and the BBC Radio 1 UK and featured on Sydney Blu’s cd on Nervous Records & Itunes.

Jei is currently doing shows in support of the two singles and is working on her solo single with Giuseppe D, entitled â€˜â€™Show me the Moneyâ€™â€™ on Spy Music Group to be released on I-Tunes within the next coming weeks. Jei being the mutli-faceted artist that she is, just wrapped up a season of Tough Love Miami on Vh1 to air starting this Sunday, October 2, that will hopefully make her a household name. Whether sheâ€™s on the stage, tv, radio or blasting in a club system near you. Jei is a force to be reckoned with. 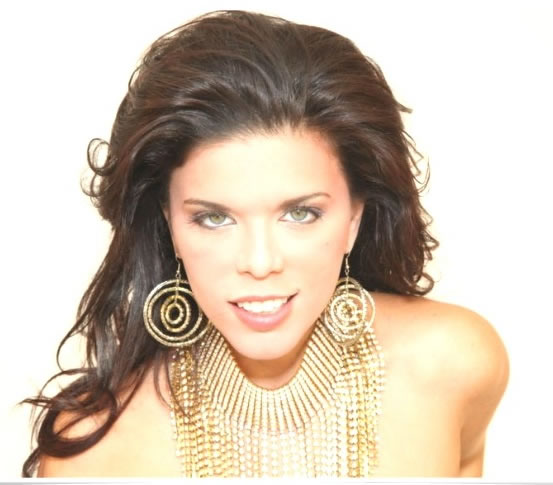