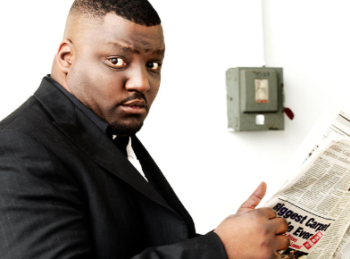 From being a regular on FOX’s “Mad TV,” starring in feature films, appearing on several national talk shows and continually touring the country with his stand-up, Aries Spears’ talents have become recognized and appreciated throughout the entertainment industry. Other television credits include “A Different World,” “South of Sunset,” “Crosstown Traffic” and “Brisco County Jr.” Film credits include “Home of Angels,” “Out -of-Sync,” “Why Do Fools Fall In Love,” “The Pest” and “Jerry Maguire.”