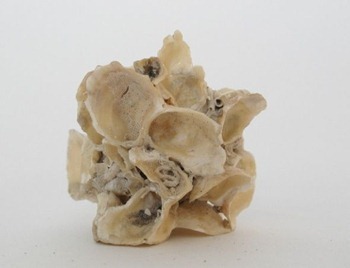 Writer and cultural critic, Dave Tompkins, presents a free, public lecture on the cultural, geological, and political histories of Miami, propagating from Miami Bass: a hip-hop waveform that evolved into a way of life and made the air catch feelings–like low endless love. Based on research for a forthcoming book project Sustained Decay, Tompkins speaks to properties of 808 Bass through a sub-history of ossified invertebrates, man-made beaches, riots, skate rinks, cocaine, coral reefs, sea cucumbers, and a U-boat attack in 1942. This is beat who cheated deathâ€”the Bass that torpedoed its regenerative guts into the face of the world.

Dave Tompkinsâ€™s first book, How To Wreck A Nice Beach: The Vocoder From World War II To Hip-Hop, which Amazon named entertainment book of the year in 2010, is now available in paperback. He has lectured in Poland, Norway, Germany, and at the NSA’s National Cryptology Symposium.

He has contributed to Slate, Grantland, Paris Review, Oxford American, Grand Royal, and The Wire, where he wrote a hip-hop column for eight years. Born in North Carolina, he currently lives in Brooklyn. For more crosstalk and mixes, go to howtowreckanicebeach.com.