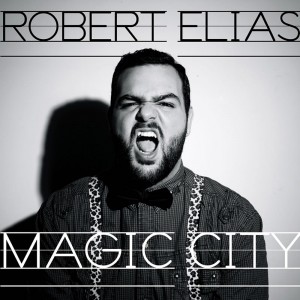 Come check out Miami’s most buzzed about new artist performing songs from the new album with his band, The Revenge!