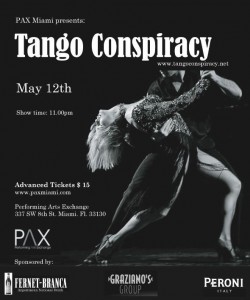 Prepare to experience this unique and innovative sound!!

Free parking on 7th St across from Publix!