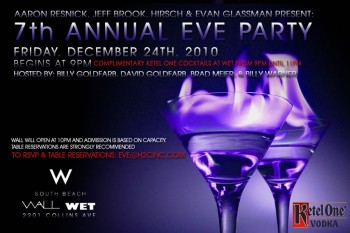 A portion of the proceeds donated to charity.