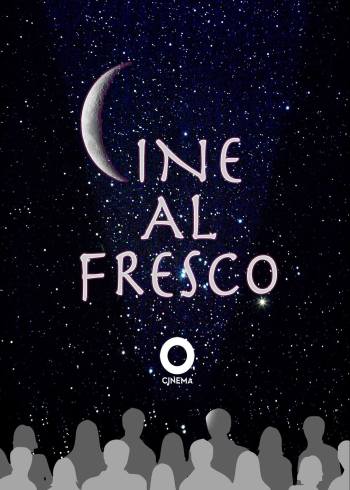 The Cine Al Fresco series takes the magical experience of art and culture under the stars. Once a month, our outdoor courtyard will be transformed to give families and friends of the Wynwood community a chance to unite through art, film and music.

This event is free to the public.

– Feel free to bring your own blankets and chairs.

– Dinner will be available for sale from Vibe 305!

This monthâ€™s featured film: THE WIZ

Featuring spectacular musical numbers with Diana Ross, Michael Jackson and Richard Pryor, experience the magic of The Wiz when Dorothy is whisked away to the enchanting wonderland of Oz.

A re imagining of L. Frank Baumâ€™s The Wonderful Wizard of Oz featuring an entirely African-American cast, The Wiz was adapted from the 1975 Broadway musical of the same name. The film follows the adventures of Dorothy, a shy Harlem, New York, schoolteacher who finds herself magically transported to the Land of Oz, which resembles a fantasy version of New York City. Befriended by a Scarecrow, a Tin Man, and a Cowardly Lion, she travels through the land to seek an audience with the mysterious Wiz, who they say has the power to take her home.