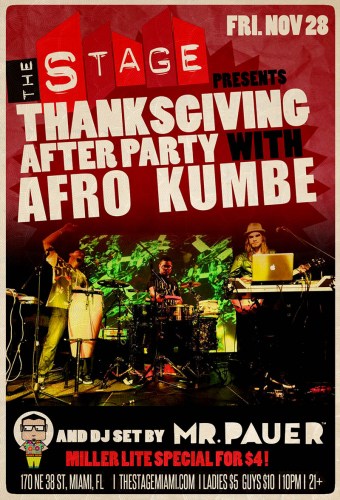 Mrpauer
Mr. Pauer (Toto GonzÃ¡lez) is a Latin GrammyÂ® Nominated producer and re-mixer born in the Caribbean city of Puerto la Cruz, Venezuela, based in Miami, FL. for over 20 years.
He is considered one of the pioneers in the new sounds of Latin electronica receiving recognition for his debut album â€œSoundtrackâ€ earning him a nomination for â€œBest Alternative Albumâ€ in the 12th annual Latin GrammyÂ® Awards.