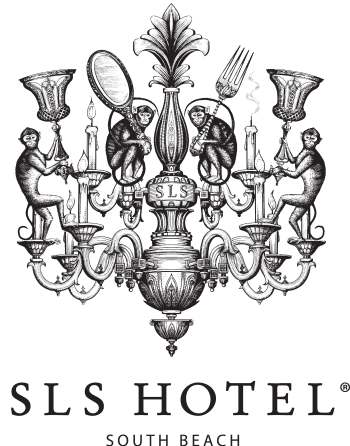 The APA events at Hyde Beach are part of SLS Hotel’s EDM-meets-luxury hotel programming which will also include the Avicii Hotel takeover and recently announced one-of-a-kind UshuaÃ¯a popup, a Playa den Bossa super-club in Ibiza.

APAâ€™s Line-up for the week