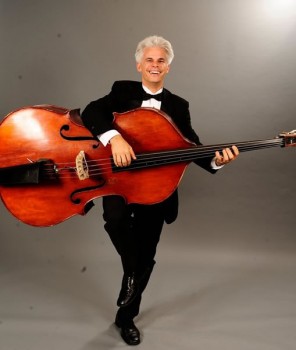 The Downtown Jazz Series is free. Parking is available in the building for a $10 event rate, and the free Metro Mover stops nearby at the Knight Center. Food and beverage are available in the Sky Lounge. For more information call 305-539-7084.

Restaurant Sky Lounge and the Miami Jazz Society present the Downtown Jazz Series, now in its fourth year, with the Paul Shewchuk Quartet featuring vocalist Dee Dee Wilde Wednesday, January 12, 2011 from 7 to 10 PM. The music is provided by KCC Productions. Sky Lounge is located in Miami Tower, 100 SE Second Street, Miami, in the Sky Lobby on the 11th floor. 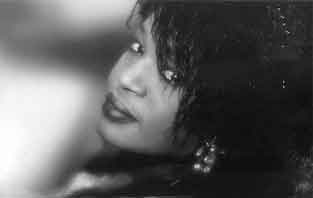 Miami native Dee Dee Wilde grew up in an eight-sibling family wherein music was a constantly defining factor. Wilde released her first single, “I Found You”, in 1988. The U.K. success of this and “Lap of Luxury” led to her debut album, No Way Out. Her style blends elements of powerful belters like Chaka Khan and deeper tones Ã  la Evelyn “Champagne” King, and solidified her position as a commanding soul-ballad singer. She has also made a name as a top live performer in Miami’s local club scene. She has recorded three albums in all, and has worked with idols including Stevie Wonder and Chaka Khan.

Besides Dee Dee and Paul, the lineup includes Mike Orta on piano and Orlando Hernandez on drums.