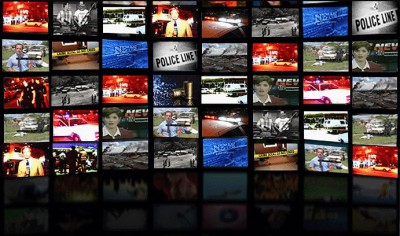 Investigate the facts and fictions behind Miamiâ€™s unique criminal history in our upcoming exhibition, Crime in Miami. Learn about prohibition-era rumrunners and infamous gangsters such as Al Capone, unsolved murder cases of the 1950s and the drug wars of the 1980s. On display are artifacts, photographs, and documents from the musem’s collection along with material from other institutions, including the Miami-Dade County Clerks Office and the Florida Department of Corrections.