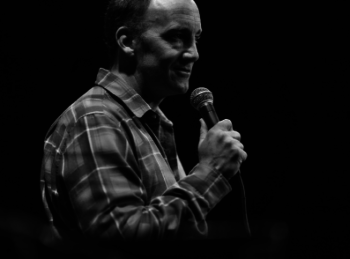 “Saturday Night Live” alum, comedian, actor and bestselling author, Jay Mohr has been performing stand-up comedy since he was 16 years old. Along with rolls in hit films “Jerry Maguire” and “Picture Perfect,” Mohr’s bestselling book “Gasping for Airtime” is an honest look at his time on “SNL” and his battle with panic attacks. Mohr has appeared in 25 films and more than 50 different television shows including his starring role in the critically acclaimed sitcom “Gary Unmarried.” Stand up is still at the core of Mohr’s passion, and he was named one of Comedy Central’s “Top 100 Greatest Standup Comics of All Time.”