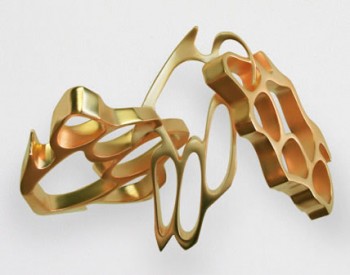 It Ainâ€™t Fair is the third edition of OHWOW’s annual group exhibition, presented to coincide with Art Basel Miami Beach. Offering an alternative to the overwhelming mazes of art fair booths, It Ainâ€™t Fair will highlight a cogent selection of leading-edge art. From painting to performance, sculpture to sound, the exhibition will occupy over 6,000 square feet of gallery space in a comprehensive survey of emerging and established artistsâ€™ most recent work. In addition, the exhibition will present special projects and programming, such as site-specific installations and video screenings. It Ainâ€™t Fair is exactly that â€“ not a fair, but a multimedia production, providing a critical scope of contemporary art innovation.