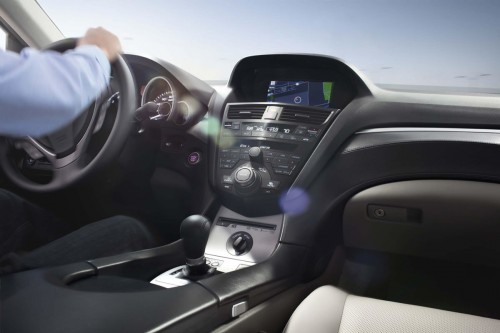 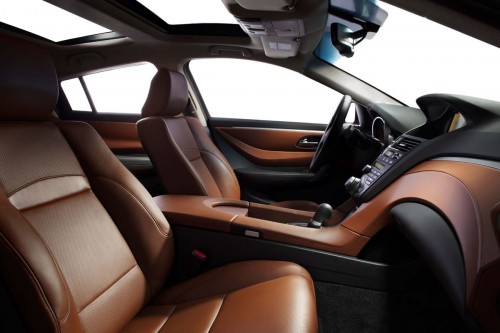 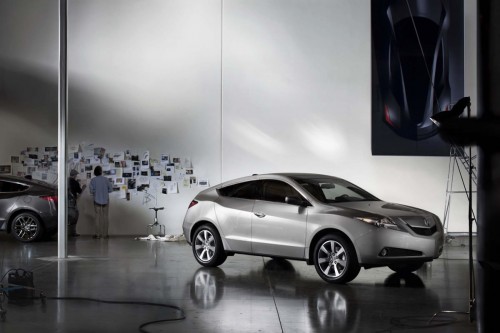 Acura, the automotive luxury brand that has been setting the standard in automotive design and engineering for over two decades, will present their latest model, the all-new 2010 Acura ZDX four-door sports coupe, in Miami, Florida on Thursday, February 25, 2010 at the W South Beach at a private launch party. The event will mark the launch of a seven-city tour featuring the vehicle and the works of renowned photographer Erik Madigan Heck.

The Acura ZDX started as a forward-thinking design project, with Acura stylists allowed full creative freedom to execute their vision of a sophisticated, luxurious four-door sports coupe. This idea of creative freedom is also reflected in Erik Madigan Heckâ€™s works – making the partnership between the artist and Acura a natural fit. At just 26-years-old, he is already an established force in fine art and fashion photography, having shot the collections of the worldâ€™s finest designers including Valentino Garavani, Christian Lacroix, Jean Paul Gaultier and Helmut Lang. Additionally, Erik Madigan Heck is the editor in chief and creative director of Nomenus Quarterly, a hybrid online/print publication that features the worldâ€™s most influential artists, institutions and fashion designers.

The exhibition will showcase Erik Madigan Heckâ€™s photography amongst high concept art, sculptures, and video installations as a means of communicating the artistic vision behind the ZDX. The segment bending ZDX features stunning coupe-like styling with the added benefit of a commanding presence and flexible utility. The ZDX is the first vehicle to be styled from start to finish in the new Acura Design Studio in Torrance, CA, allowing exterior and interior designers to work closely together throughout the entire design process. Staying true to the original vision and sketches of the Acura design team, the ZDX features sensuous curves, deeply sculpted shoulders and strong character lines.

In creating the ZDX, the design team sought influence beyond the world of automotive luxury. Inspired by solar shades at the St. Regis in San Francisco, the panoramic glass roof has a power-operated sunshade that is made of a special mesh material that helps filter UV light. Even the natural staining of the inside of Napa Valley wine barrels led to a new color option for the interior leather.