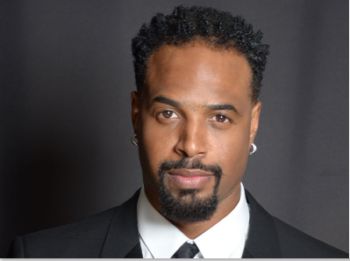 Shawn Wayans made his acting debut in Keenen Ivory Wayans’ film, “I’m Gonna Get You Sucka” in 1988. Following Wayans’ feature film debut, he joined the cast of “In Living Color” and later began co-writing a string of blockbuster movies including the hilarious horror spoofs, “Scary Movie” and “Scary Movie 2.” Wayans also co-wrote, co-executive produced and starred in “White Chicks” and starred in the film “Dance Flick” and co-wrote “Little Man.”