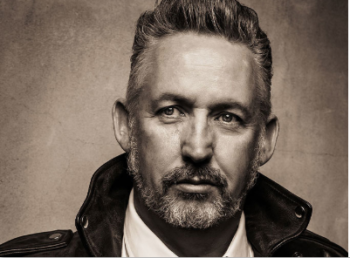 Comedian and actor Harland Williams is known for his hilarious movie roles, outlandish stand up and sketch comedy routines. Williams has starred in unforgettable roles in films such as “Dumb and Dumber,” “Something about Mary,” “Half Baked,” “Rocketman,” “Sorority Boys,” “Down Periscope” and more. A master of both stand up and sketch comedy, Williams’ incredible shows are not to be missed.