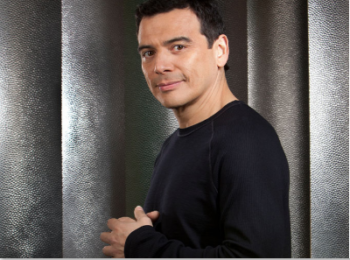 Carlos Mencia found success on the L.A comedy circuit and was named “International Comedy Grand Champion” from Buscando Estrellas (the Latino version of Star Search). This led to appearances on “In Living Color,” “The Arsenio Hall Show,” “Moesha” and “An Evening at the Improv.” Mencia starred in his own show “Mind of Mencia” on Comedy Central and has also been featured in the films “The Heartbreak Kid” and “Our Family Wedding.”