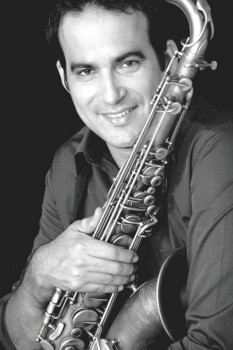 Felipe Lamoglia is a Grammy-winning saxophonist, composer and arranger. Born and educated in Cuba, he is a graduate of the prestigious Superior Institute of Art (ISA). In 2006 Lamoglia arranged and played on Ignacio Berroa’s debut album Codes, also released on Blue Note and nominated for a Grammy. In 2007 Felipe contributed as arranger, performer, and composer for Arturo Sandoval’s Grammy-winning album, Rumba Palace. Throughout the years he has continued to develop his solo work and in 2007 released his first solo CD, Dimensions, recorded in Brazil. Felipe’s latest project, “Iresounds”, is a mix of his Afro-Cuban roots, 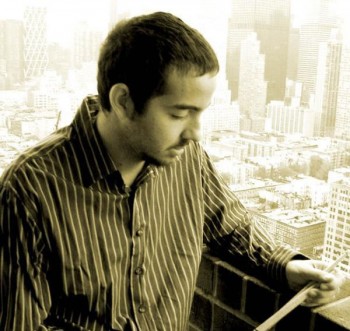 Latin jazz, and contemporary jazz. They have a superb brass section and a rhythm section of exceptional young Cuban musicians. Their music and arrangements are entirely Felipe’s, done with the flavor of the tunes he wrote for Rumba Palace.

Amaury Acosta, Cuban-American drummer From New York City. Brings an authentic blend of Jazz, Hip Hop, and Afro-Cuban Music. He helped to co-found (U)nity, (A fusion of Afro Cuban grooves mixed with modern jazz and R&B). The group has been extremely well received in the artistic community, playing such engagements as, the Winter Jazz fest in Greenwich Village, and the New Jersey Jazz summit. They were also featured on congahead,com, and won first place in the Pepsi cola independent music contest, for their hit song “Gaurapachanga”. Besides 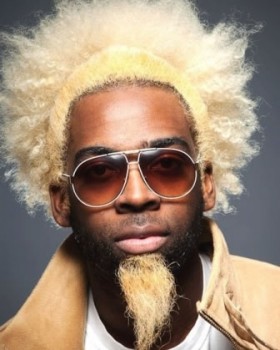 being one of the most in demand drummers in New York City. Amaury posses Strong Compositions skills and spends a lot of his time composing and producing for many artists.