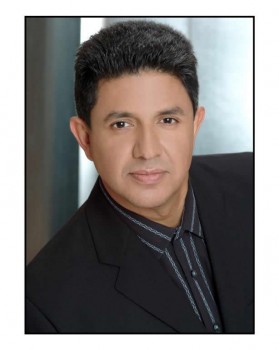 KCC productions presents Silvano Monasterios and the Fourth World Ensemble on the Douglas Stage, Carnaval on the Mile, Saturday March 5, at 4:15 PM.