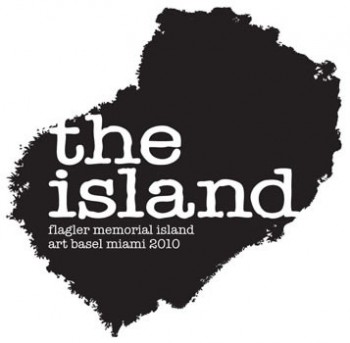 A motorboat will whisk guests from the Mondrian hotel. â€œWe wanted to create this feeling of being stranded on a deserted island thatâ€™s in unique contrast to the fanciness and luxuriousness of the fair,â€ said Shamim Momin, the curator at the Los Angeles Nomadic Division (or LAND), which organized the show with Ohwow, an arts collective.