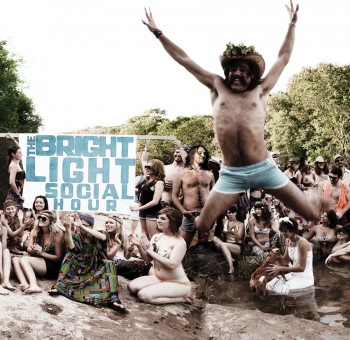 The Bright Light Social Hour is an American rock band from Austin, Texas. The band has been named the â€œBest Indie Bandâ€ at the 2010 Austin Music Awards, and just released their debut full-length album. The band has built their reputation through several EPs and exhilarating live shows, including performances at the Austin City Limits Festival in 2009 and SXSW 2010.
www.thebrightlightsocialhour.com