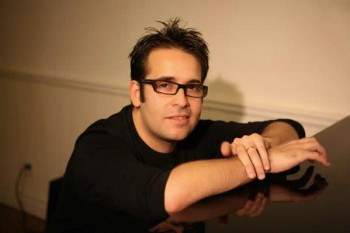 KCC Productions and the Van Dyke Cafe present the Manuel Valera Quartet with special guest Felipe Lamoglia, Thursday, November 18, at 9 PM. The Van Dyke is located at 846 Lincoln Road, South Beach. There is no cover. For more information, call 305-534-3600 or visit thevandykecafe.com.

With special guest Felipe Lamoglia
Felipe Lamoglia is a Cuban saxophonist, composer, and arranger. After moving to the United States in 1999, he started playing locally with great artists such as the late Celia Cruz, and also began performing regularly with Grammy Award-winner Arturo Sandoval. Felipe contributed as arranger, composer, and performer on Sandovalâ€™s Grammy-winning album “Rumba Palace”. In 2007 his first solo album, “Dimensions”, recorded in Brazil, was released. This project incorporates his Afro-Cuban roots with strong influences of Jazz and Brazilian music.