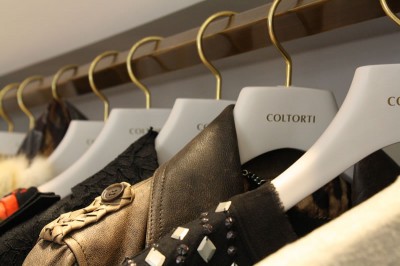 Famed Italian-based luxury womenâ€™s boutique Coltorti, names The brpr Group as agency of record. The alliance emanates from Coltortiâ€™s recent move to extend the breadth of their fashion syndicate into the United States- opening at the newly completed 1111 Lincoln Road, which is the latest offering from visionary developer Robert Wennett and celebrated architectural firm Herzog & de Meuron.

The brpr Group will spearhead art direction and media placement for the Coltorti advertising effort in the U.S, in addition to integrating social media, with traditional public relations strategies, as a part of the over all campaign. â€œThe Coltorti team was very selective when we sought representation from a Brand Management/Public Relations Firm, and we feel strongly that The brpr Groupâ€™s young and modern approach will effectively deliver our message to the U.S market,â€ explained President of Coltorti USA, Maurizio Coltorti. 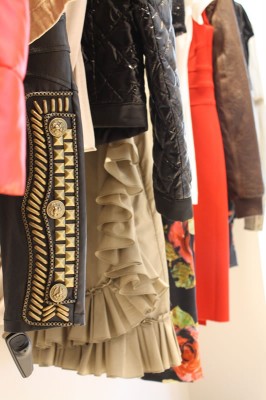 Coltorti has long served as an international hub for Europeâ€™s fashion forward in search of the ultimate in avant-garde brands from Derek Lamb, Balmain, Fendi, Missoni, Moncler, Prada, Valentino, and Dolce & Gabbana – just to name a few – and Miami has become one of the favored destinations for this jet set clientele. â€œMiami has a wonderful mix of South American and Mediterranean influences when it comes to lifestyle and fashion choices and we wanted to bring the â€œColtorti wayâ€ re-interpreted, into Miami-chic. The Miami woman is certainly carving out her own place in fashion, with a very particular style, much in the same way you would look at a New Yorker or Parisian, and of course an Italian. I am confident that Coltorti will become a great resource for them to expand and express themselves fully. Our long history in Italy affords us great relationships with the top designers worldwide. We have exclusive arrangements for pieces from such coveted design houses as Moncler which you will only find in Florida at Coltorti Miamiâ€ explains Coltorti Managing Director Marzio Torcianti. 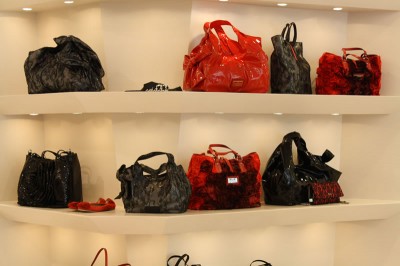 With six store locations in Italy, each boasting its own selection of exclusive luxury designer labels; Coltorti has branded itself as the epitome of true Italian shopping: playing the role of curator to nearly a century of fashion trends, garnering an impeccable reputation as one of Europeâ€™s eminent purveyors of fashion. Now, Coltorti looks to build a similar following in the U.S market with the launch of Coltorti Miami. The success of Coltortiâ€™s Miami offering is in the unique formula Coltorti employs of marrying merchandising to a stunning aesthetic of the brands the store represents.

â€œColtorti will bring a Bal Harbour sensibility to South Beach, greatly expanding the choices of the Miami consumer. The most accurate characterization of Coltorti is to call them a high-fashion insurgent. I have not seen fashion of this caliber, presented in this way on South Beach and I think Coltorti will build a cult like following relatively quickly. There is a great synergy between our two camps and with brprâ€™s strong reputation in the worlds of fashion, and social media in the public relations industry, I think it is a great fit. We could not be more proud to call Coltorti a brpr â€˜spouseâ€™,â€ explains Gerard Bush, Creative Director for The brpr Group. 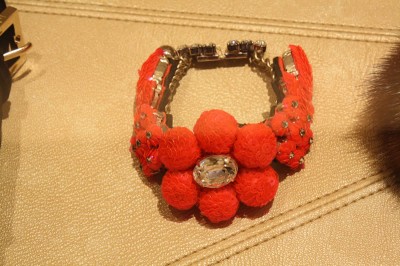 Patrons of Coltorti Miami can expect the unmatched service of personal shoppers and stylists to service their every need. The variety of shoes, bags and accessories offered are assembled from a discerning buying process to match the discriminate taste of the new Coltorti Miami clientele. Look for Coltorti to become the Mecca for Miamiâ€™s fashion obsessed. For more information on Coltorti or for a private tour please contact Danielle Ellis- Danielle@brprgroup.com