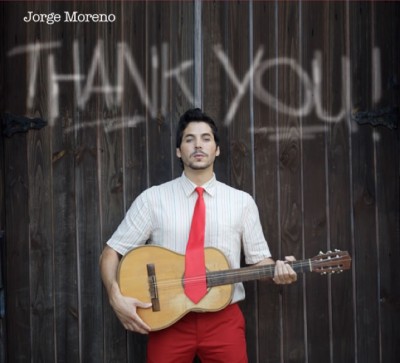 On Tuesday, July 20th 2010. Van Dyke Cafe presents the kickoff party for Forward Motion Records. This will also serve as a release party for Jorge Moreno’s new single “Thank You” released worldwide on the same day. Also performing are Omine, Jill Hartmann, Dreaming in Stereo, and The Westar. Van Dyke Cafe is located at 846 Lincoln Road in Miami Beach. Show starts promptly at 8pm and is free .