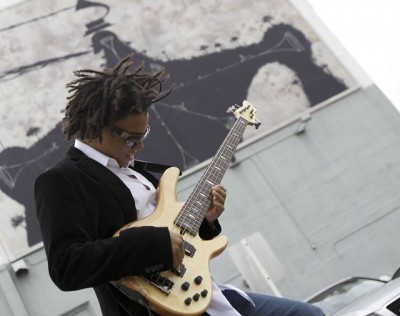 In 2007 Diogo released his first solo instrumental CD, “Daqui Pro Mundo” (From Here To Around The World) at the Arturo Sandoval Jazz Club in Miami. The CD features great musicians like Mike Orta, Oscar Salas, Jean Caze, James Mc Crevy and others.