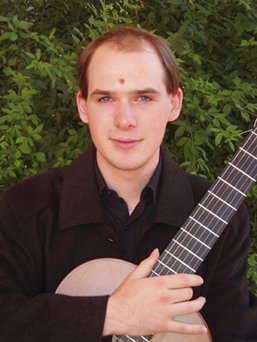 Australian virtuoso guitarist Harold Gretton will be offering a concert on Saturday, April 24th at 8:00PM, as part of the Miami Classical Guitar Society’s International Masters and Laureates Series.

â€œAbsolutely amazing â€¦ [he] mesmerised the audience with his playing. Everyone listened in awe during his Concerto de Aranjuez and the olÃ©s and standing ovation were well deserved.â€ – Lynn Mills, of Harold’s performance at the Canberra Symphony Orchestra Proms concert.