Mary J. Blige, John Legend, Robin Thicke, Teena Marie, Boyz II Men, David Sanborn, Joe Sample and Cassandra Wilson will headline the City of Miami Gardens’ 5th Annual “Jazz in the Gardens” Hosted by Tom Joyner. Joining the headliners on stage are emerging new artists, Melanie Fiona and K’Jon. In
just five years “Jazz in the Gardens” has become one of the hottest events and most anticipated music festivals in the United States. Over 60,000 people are expected to attend this year’s festival, from all over the U.S, Caribbean and the world to groove to the diverse mix of music genres that range from jazz, R&B and soul sounds. While other large music festivals are struggling to sell tickets, “Jazz in the Gardens” has doubled its attendance every year since its inception. Why? The star-studded line-up, the amazing ticket prices and the optimal Miami Gardens weather, among other reasons. 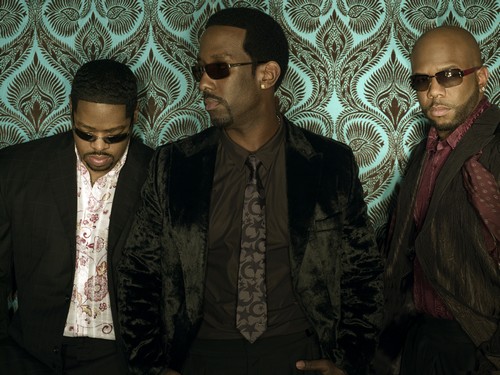 Tickets go on sale Friday, December 11, 2009 @ 10am, and are available through Ticketmaster at www.ticketmaster.com, www.jazzinthegardens.com or the Dolphin (Landshark) Stadium Box office. 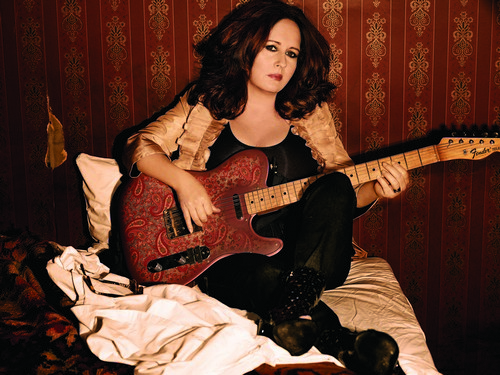 Jazz in the Gardens, a two-day weekend festival is now in its fifth year and has grown to be one of the top cultural events in America. The jazz festival delivers a diverse mix of music genres and mixes jazz, pop, R&B,

Neo-soul and Caribbean flavors, having something to offer all music aficionados at an affordable price.

“I am proud to proclaim “Jazz in the Gardens” as an undeniable premier stop on the national festival circuit. With audiences coming from international and domestic markets, it has become a major destination event for anyone seeking the combined ambience of fabulous music, sunshine, great food, shopping and beautiful people all in one setting,” says Shirley Gibson, Mayor Miami Gardens.

The 4th Annual Jazz in the Gardens shattered expected ticket sales, enjoying an attendance of almost 40,000, more than double the sales of the 2008 festival. In 2009, the “Jazz in the Gardens” crowd enjoyed performances by Kenneth ‘Babyface’ Edmonds, Kenny G, Maze featuring Frankie Beverly, Erykah Badu, Common, Roy Ayers, Jonathan Butler, Will Downing, and Angelique Kidjo. This year’s line-up raises the bar yet again!

For more information on the highly-anticipated 5th Annual “Jazz in the Gardens” Hosted by Tom Joyner, go to www.jazzinthegardens.com or contact the City of Miami Gardens at 1-877-640-5299. All media inquiries should be directed to Circle of One Marketing at 305.576.3790.

ABOUT THE CITY OF MIAMI GARDENS
The City of Miami Gardens was incorporated on May 13, 2003, as the 33rd city in Miami-Dade County. At a population of approximately 10,000, it is the third largest city in Miami-Dade County. Miami Gardens is a solid, working and middle class community of unique diversity. It is the largest predominantly African-American municipality in the State of Florida and boasts many Caribbean residents. In 2007, the City hosted the 41st annual Super Bowl. The City recently hosted the 2009 college BCS championship game and in 2010, will host the 44th Super Bowl.

JAZZ IN THE GARDENS
For general information visit www.jazzinthegardens.com or call the event hotline at: 305-622-8043. For vendor and sponsor opportunities, contact Vendor Express at 954-275-3092. All media inquiries should be directed to Circle of One Marketing at 305.576.3790.