Miami Broward Jr. Carnival Sets the Stage For One of The Most Colorful and Festive Celebrations That Inspires Cultural Awareness Among Young People.

Heritage TNT Mas Band Looks To Keep Their Title of â€œJr. Band of the Yearâ€ 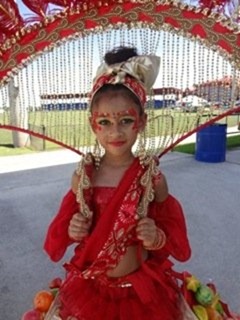 Young People of South Florida are set to celebrate the roots of their culture at the Miami Broward Caribbean Jr. Carnival on Sunday, October 6, 2013 at the Central Broward Regional Park (3700 NW 11th PlÂ  Lauderhill, FL 33311) from 1pm-8pm. The Junior Carnival is an annual parade and Caribbean inspired family event that gives young peopleÂ  the opportunity to celebrate their place within the Caribbean culture. Young masqueraders will compete based on their creativity, presentation and craftsmanship in their vibrant and colorful masquerade costumes.

Miami Broward Jr. Carnival is also one of the symbols of diversity and inclusion as there are non-Caribbean children of various backgrounds that also participate in the parade and festivities. The Jr. Carnival gives young people an opportunity to shine while taking part in an event that is important within the fabric of the Caribbean heritage.

Yuriah Watson, who has been playing mas for 6 years, says â€œit is his happiest time besides playing sp 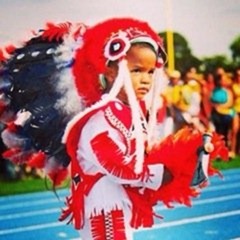 orts because he is with a lot of children his age just having lots of fun, and looks forward to it every year. He gets excited at the start of the year asking about his costume.â€ 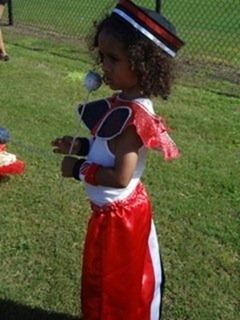