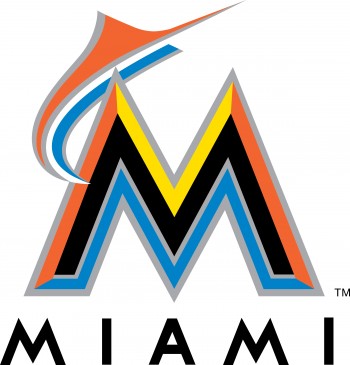 Miami Marlins outfielder Logan Morrison has officially launched his own philanthropic campaign entitled â€œProject LoMo.â€ In partnership with the American Lung Association (ALA), â€œProject LoMoâ€ encourages youth to create their own charitable program or event to help their community become a better place and/or support a cause that is important to them. Inspired by the philanthropic work Morrison has done with the ALA over the past several years, the Marlins outfielder is using this campaign as a call-to-action for children to make a positive impact and difference in their communities.

â€œAfter my father lost his battle with lung cancer, I felt like it was my responsibility to do everything I could to raise awareness for the disease,â€ said Morrison. â€œWith this campaign, I want kids to understand that they, too, can make a difference. I want to empower them to start thinking outside-of-the-box and realize that they can spark social change. Young fans who carry out a project will also generate contributions for the American Lung Association. Itâ€™s a great campaign and Iâ€™m excited to review all the submissions.â€

Morrison will officially launch the campaign on Wednesday, May 1 at Miami Senior High School, where he and his mother will reveal the contest details to students at 2:45 PM ET.

Individuals or teams have until August 1, 2013 to complete their initiative and communicate (via video, e-mail, or letter) to Morrison what they accomplished and learned. Each authentic submission will receive an autographed photo, an officially-licensed t-shirt jersey, and will also result in a $100 donation to the American Lung Association on behalf of the LoMo Lung Fund.

Additionally, â€œProject LoMoâ€ will recognize five individuals or teams who submit particularly compelling projects aligned with the goals of the campaign. Each leader and a guest from the five winning projects will receive a trip to Miami, all-access to a 2013 Marlins home game, the opportunity to throw out the ceremonial first pitch, a meet-and-greet with Morrison and some of his Marlins teammates, and participation in a group video with Morrison to promote the ALA. Winning project individuals/teams will also receive a $1,000 cash prize.

The â€œProject LoMoâ€ campaign is Morrisonâ€™s second major initiative aimed at promoting awareness and raising money for lung cancer research. â€œLoMo Camp for a Cure,â€ Morrisonâ€™s annual fundraising baseball clinic, takes place in Delray Beach, FL every January. To date, Morrison has raised over $200,000 for the ALA. For more information on â€œProject LoMoâ€ please visit http://projectlomo.mlblogs.com/.