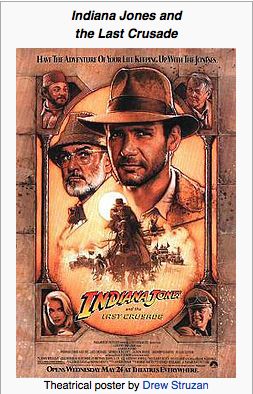 Brickell World Plaza presents Movies on the Plaza featuring Indiana Jones and the Last Crusade, a 1989 American fantasy-adventure film directed by Steven Spielberg, from a story co-written by executive producer George Lucas. It is the third installment in the Indiana Jones franchise. Harrison Ford reprises the title role and Sean Connery plays Indiana’s father (although, in reality, Connery is just twelve years senior to Ford), Henry Jones, Sr. In the film, set largely in 1938, Indiana searches for his father, a Holy Grail scholar, who has been kidnapped by Nazis (Wikipedia) 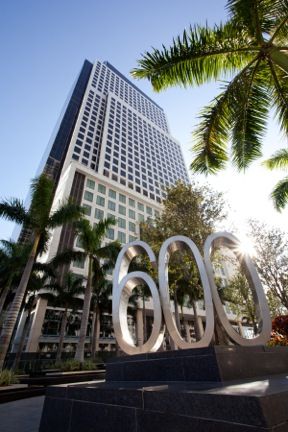 Movies on the Plaza is a free, family friendly event sponsored by Brickell World Plaza each month.