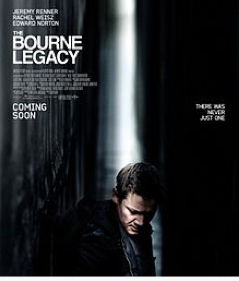 Brickell World Plaza presents Movies on the Plaza featuring The Bourne Legacy, a 2012 American action thriller film directed by Tony Gilroy. The Bourne films are based on Robert Ludlum’s Jason Bourne novels. The Bourne Legacy, the fourth installment in the series, stars Jeremy Renner, Rachel Weisz, and Edward Norton. In The Bourne Legacy, Aaron Cross, a member of a black ops program whose agents are genetically enhanced, goes on the run once Bourne’s actions lead to the public exposure of Operations Treadstone and Blackbriar (Wikipedia).

Movies on the Plaza is a free, family-friendly event sponsored by Brickell World Plaza each month.