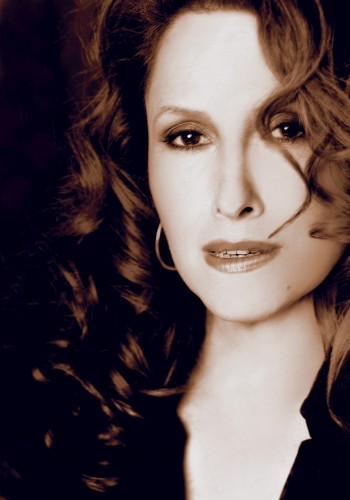 Melissa Manchester the legendary singer/songwriter and actress, returns to the Robert Russell Theater for a command performance. The celebrated career of this dynamic talent began when Bette Midler and Barry Manilow discovered her. Manchester went on to become a Grammy-Award winner, and has had Oscar nominated movie scores, recurring roles in the television series Blossom, and combined her acting and singing talents starring on Broadway in numerous shows. Melissa Manchester performs – one night only – at the Alper JCC in Kendall.