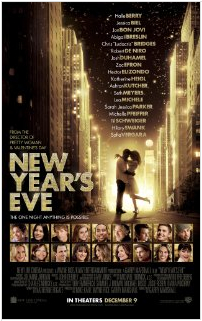 Like Valentineâ€™s Day, Marshallâ€™s previous film, it depicts a series of holiday vignettes of the state of several romances and features a large ensemble cast, including Robert De Niro, Sarah Jessica Parker, Jessica Biel, Ashton Kutcher and many more (Wikipedia).

Movies on the Plaza is a free, family-friendly event sponsored by Brickell World Plaza each month.