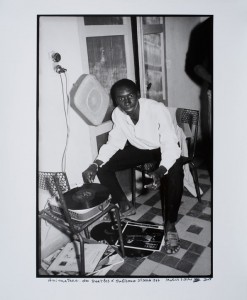 Part one of this three-part series, hosted by Andrew Yeomanson, producer, Miami music historian and DJ Le Spam of Spam Allstars, examines this history in the years preceding the rise of the disco era in the early 1970s, featuring some of the pioneers of the local music scene and covering soul, funk and other genres. Following the panel discussion, stick around for a party led by guest DJ Mr. Brown, spinning the best of ’60s-’70s soul and funk, and check out “The Record: Contemporary Art and Vinyl,” and other works, on view in the galleries.