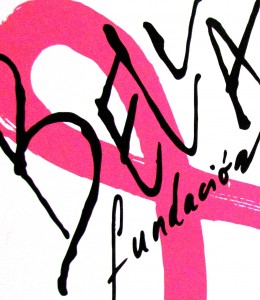 (Miami, Florida) â€“ Mexican photographer, Martin Gavica, is the Founder and President of â€œFundaciÃ³n Bellaâ€ (Beautiful Foundation), a campaign designed to raise awareness about breast cancer, and educate women on the importance of self-examination for early detection.

Gavica visited Miami during the month of February and scheduled photo sessions in a Brickell studio.Â  He photographed 208 women representing countries from all over the world, including Canada, US, Mexico, Colombia, Venezuela, Brazil, Argentina, Peru, Bolivia, Uruguay, Cuba, Puerto Rico, Honduras, Panama, Paraguay, and Spain to name a few.Â  To date, he has photographed more than 5,000 women from all over the world.

Â Gavica started the campaign as homage to his mother who died 2008 after a 9 year battle with breast cancer.Â  He has taken the campaign through all the states of Mexico and has also been invited to visit New York, California, Massachusetts, Washington, Texas, Arizona and Minnesota among other states within the U.S. â€œItâ€™s not just about my mother anymoreâ€ â€“ says Gavica â€“ â€œitâ€™s now about the survivors.Â  [The campaign] is moving along with its own force, and Iâ€™m just going with the flow.â€Â Â Â Â 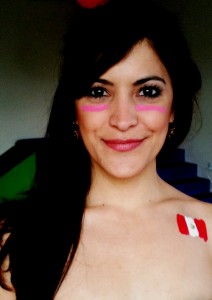