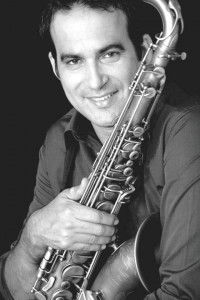 Felipeâ€™s latest project, â€œIresoundsâ€, is a mix of his Afro-Cuban roots, Latin jazz, and contemporary jazz. They have a superb brass section and a rhythm section of exceptional young Cuban musicians. Their music and arrangements are entirely Felipeâ€™s, done with the flavor of the tunes he wrote for Rumba Palace.