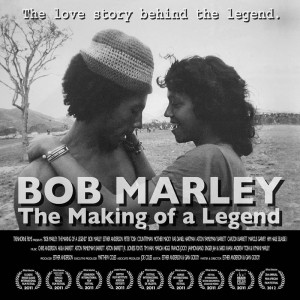 Bob Marley: The Making of a Legend

A kaleidoscopic portrait of the making of a legend. Through intimate scenes shot on a Sony video camera in 1970s Jamaica filmmaker Esther Anderson artfully constructed the union between Reggae and Rasta that launched the international career and renowned image of Bob Marley and The Wailers. Revisiting that formative time she reveals to what degree her original vision set in motion the radical change of perception and consciousness both musically and socially around the world.