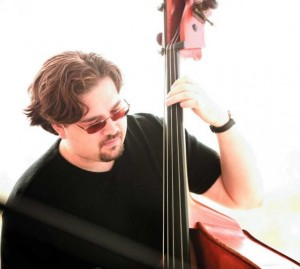 JAMIE OUSLEY has been one of the most in-demand bassists in south Florida since he moved to Miami in the fall of 1998 to attend graduate school in the prestigious Jazz program of the University of Miami. He has since completed his Doctorate of Musical Arts degree in Jazz Bass Performance and continues to perform and teach both locally and internationally. He is currently the Professor of Jazz Bass at Florida International University.