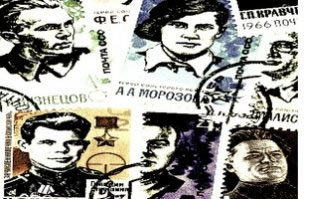 Thursday December 1st. 9:00pm
Arboles Libres
Arboles Libres is an experimental folk rock trio from Miami, FL. Voted by Miami New Times as 2011 Songwriters of the Year “Arboles Libres combine the raw energy of rock-n-roll with the sonic clarity of a jazz combo. Their music passes freely from slow and soothing to jumpy to raucous as their lyrics flow from Spanish to English and back again”.
Doors open 9pm Show Starts 10pm