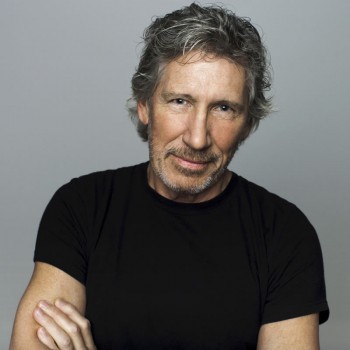 Roger Waters, the co-founder and principal songwriter of the archetypal progressive band Pink Floyd, has announced the return of the historic production of â€œThe Wallâ€ to North America in 2012. His aural and visual masterpiece of alienation and transformation will be performed in-its-entirety featuring a full band and state-of-the-art production. â€œThe Wallâ€ live has played more than 120 shows around the world for more than 1.6 million fans making it one of the most successful tours of 2010 and 2011.

The 2012 tour will begin on May 1st in Houston, Texas at the Toyota Center making a 36 show trek throughout North America, including several outdoor stadium performances with state of the art modifications transforming the arena production into magnificent outdoor events. The tour, promoted by Live Nation, includes stadium stops in San Francisco at AT&T Park on May 11th, Vancouver at BC Place on May 26th, Chicagoâ€™s Wrigley Field on June 8th, Toronto at Rogers Centre on June 23rd and Philadelphia at the Citizens Bank Park on July 14th.

â€œThirty years ago when I wrote â€˜The Wall,â€™ I was a frightened young man,â€ Waters recalls. â€œIn the intervening years it occurred to me that maybe the story of my fear and loss with its concomitant inevitable residue of ridicule, shame and punishment, provides an allegory for broader concerns: Nationalism, racism, sexism, religion, whatever! All these issues and â€˜isms are driven by the same fears that drove my young life.â€