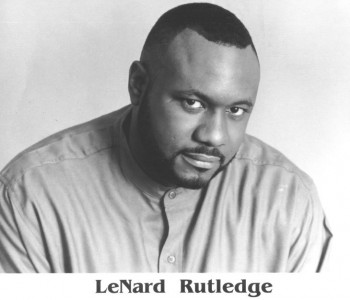 In May 1997, LeNard moved back to Miami. In October 1997, LeNard auditioned as a vocalist for the Melton Mustafa Orchestra. He got the gig and was the featured vocalist until 2003. LeNard has been a featured vocalist at area jazz spots in South Florida. The Museum of Contemporary Art, the Van Dyke CafÃ© and Oâ€™Haraâ€™s Jazz Pub are the most notable. LeNard has shared the stage with a number of highly respectable jazz artists such as: Nnenna Freelon, Dee Dee Bridgewater, Kenny Drew Jr., and Harry Allen. In May of 2006, LeNard was named BEST JAZZ ARTIST, by the Miami New Times magazine. His first CD, Hello World, was released in November