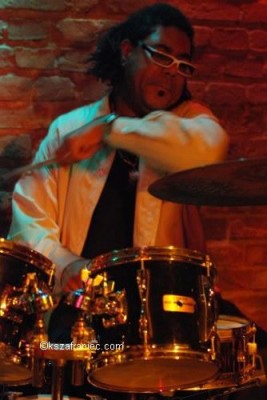 KCC Productions presents the Ernesto Simpson Quartet Thursday, Sept. 23 at 9 PM at the Van Dyke Cafe and Tuesday, Sept. 28, at 11 PM at Jazid. In the USA from Britain, Ernesto will be accompanied by Dave Siegel on piano, Nicky Orta on bass, and special guest Felipe Lamoglia on sax.