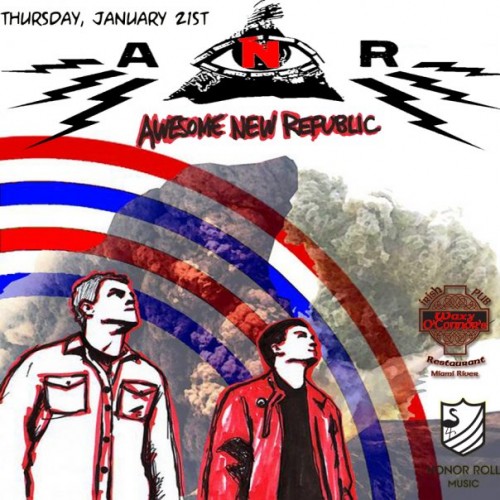 MJ and B-Rob both graduated from the Frost School of Music at the University of Miami and have been cultivating their sound in â€œMagic Cityâ€ for the past 5 years.

ANR self-released ANR So Far to critical and popular acclaim in 2005. We recorded Rational Geographic Volumes I and II, over the winter of 2008, and released them as FREE downloads via our website in Spring of 2009.

Hearts is the end-all product of various recording sessions over Spring and Summer of 2009. We posted up in our Miami studio for 2 months, re-recorded all 11 tracks and had the disc mastered by Mike Lazer (Gnarls Barkley, Black Rebel Motorcycle Club).