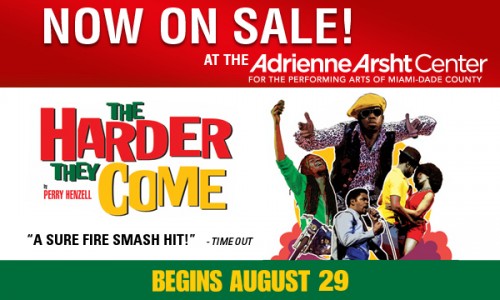 Come see the reggae event of the year! In this hard-driving, irresistible musical celebration, young singer Ivan Martin heads to Kingston with dreams of becoming a reggae star, but a corrupt and drug-fueled music industry drives him into a fast and furious life as Jamaica’s most-wanted outlaw and most-celebrated underground star.