FILM NOIR CLASSICS
Film noir, a cinematic term used primarily to describe stylish Hollywood crime dramas, often emphasizes moral ambiguity and sexual motivation, derived from the hard-boiled school of crime fiction that emerged in the United States during the Depression. Hollywood’s classic film noir period is generally regarded as stretching from the early 1940s to the late 1950s, and films of this genre are associated with a low-key black-and-white visual style that has roots in German Expressionist cinematography. 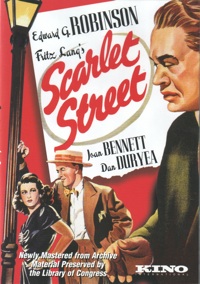 The Miami Design Preservation League is a non-profit preservation and arts organization founded in 1976. It is devoted to preserving, protecting and promoting the architectural, cultural, social, economic, and environmental integrity of the Miami Beach Architectural Historic District (Art Deco District) as well as other areas of the city and South Florida, wherever historic preservation is a concern. MDPL is the oldest Art Deco society in the world.