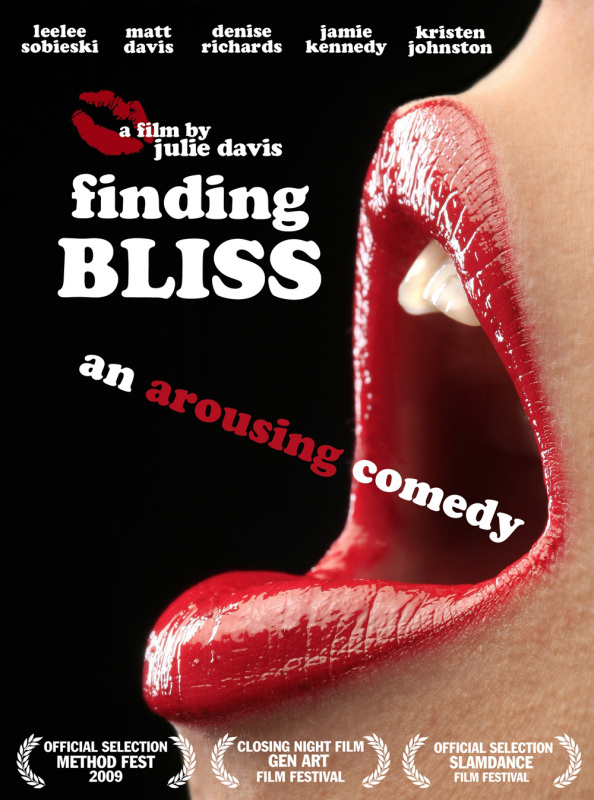 moves to Hollywood with the dream of directing movies, only to end up editing adult films at Grind Productions, where she unexpectedly finds love, friendship, and her true self.