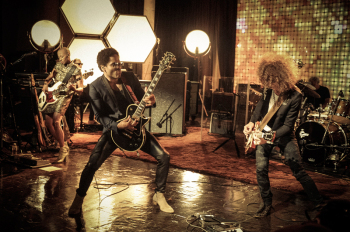 His musical talents and sexy persona inspire adulation, lust, love and respect across music fans of both sexes.

Yes,Â Lenny Kravitz is quite a beloved man in Miami. Our hometown rockstar just released his new album “Strut”Â and came home to Miami to celebrate it with a very intimate performance. We were blessed to be invited and were absolutely blown away. We have been to many concerts, but being so close to a rockstar like Lenny, toÂ feel his intense energy in a room with less than 100 fans in it, was simply amazeballs. Â He absolutely killed it, playing his famous hits as well as songs from his new album. Even when he was playing with over 12 band members, one could really feel the depth of his sound. It was a unique and unforgettable experience. 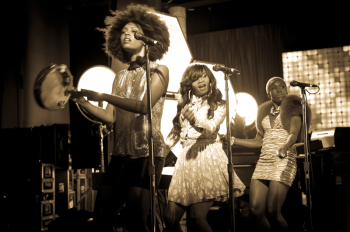 We know you are craving to get your hands on that new Lenny album. If you purchase Strut from Walmart (Only $10) you will also receive anÂ exclusive digital copy of the Lenny Kravitz Live in Miami 6-song soundcheck performance as well as the full digital album download.Â You can view the Lenny Kravtiz interview and music videos from the MiamiÂ performanceÂ here.Â 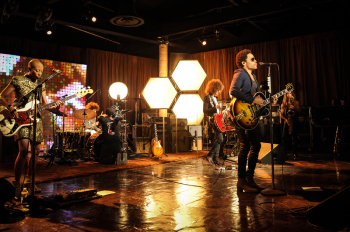 Thank you for rocking out Miami, Lenny!