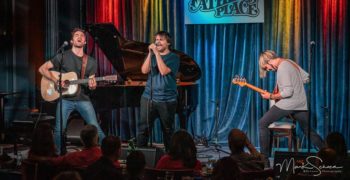 NO OUTSIDE DRINKS PLEASE! 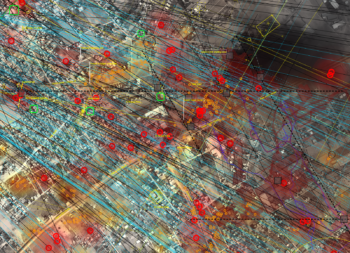 Forensic Architecture: True to Scale displays the evidence and explains the methodologies behind over a dozen Forensic Architecture investigations. While providing an overview of how advanced techniques such as photogrammetry, audio analysis, augmented reality, 3D modeling, machine learning, and crowd sourcing support their findings, the exhibition considers the complex relationship between a material fact and its representation in the public realm. Amidst what Founding Director Eyal Weizman refers to as the “dark epistemology” of a post-truth media environment, this collection of meticulously researched, carefully analyzed, and conscientiously presented evidence demonstrates that it is both possible and imperative to verify what is really happening in the world around us. 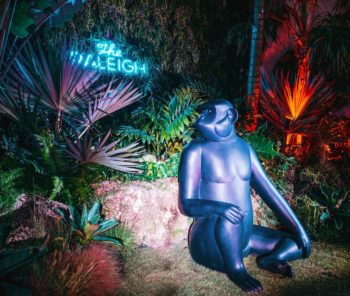