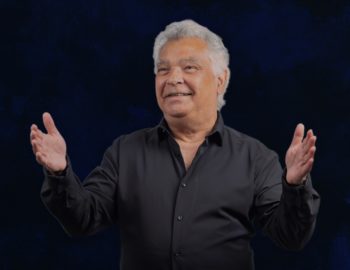 For more than 30 years now, the GIPSY KINGS have captured the world’s imagination, ever since the release of their platinum-selling album in 1987, which included hits like “Djobi Djoba,” “Bamboléo,” and the romantic ballad, “Un Amor.” Since then, this party-starting ensemble has toured around the globe and sold 20 million albums worldwide. Their 2013 LP, Savor Flamenco, won that year’s Grammy Award for Best World Music Album.

Led by songwriter Nicolas Reyes (lead vocals), GIPSY KINGS is comprised of electrifying flamenco, salsa, and pop musicians from the south of France. Performing in their native language, Gitane (a mixture of Spanish, French, and Catalan), the GIPSY KINGS are credited with bringing Catalan rumba, a pop-oriented music derived from traditional flamenco, to new audiences around the world.

Every ticket purchase comes with one (1) digital download of The Gipsy Kings’ upcoming album. US residents only. One album download per ticket. On the album’s release date, you will receive instructions via email on how to redeem your album. For ticket purchases made after the album release, you will receive instructions 10-14 business days after your order is placed.